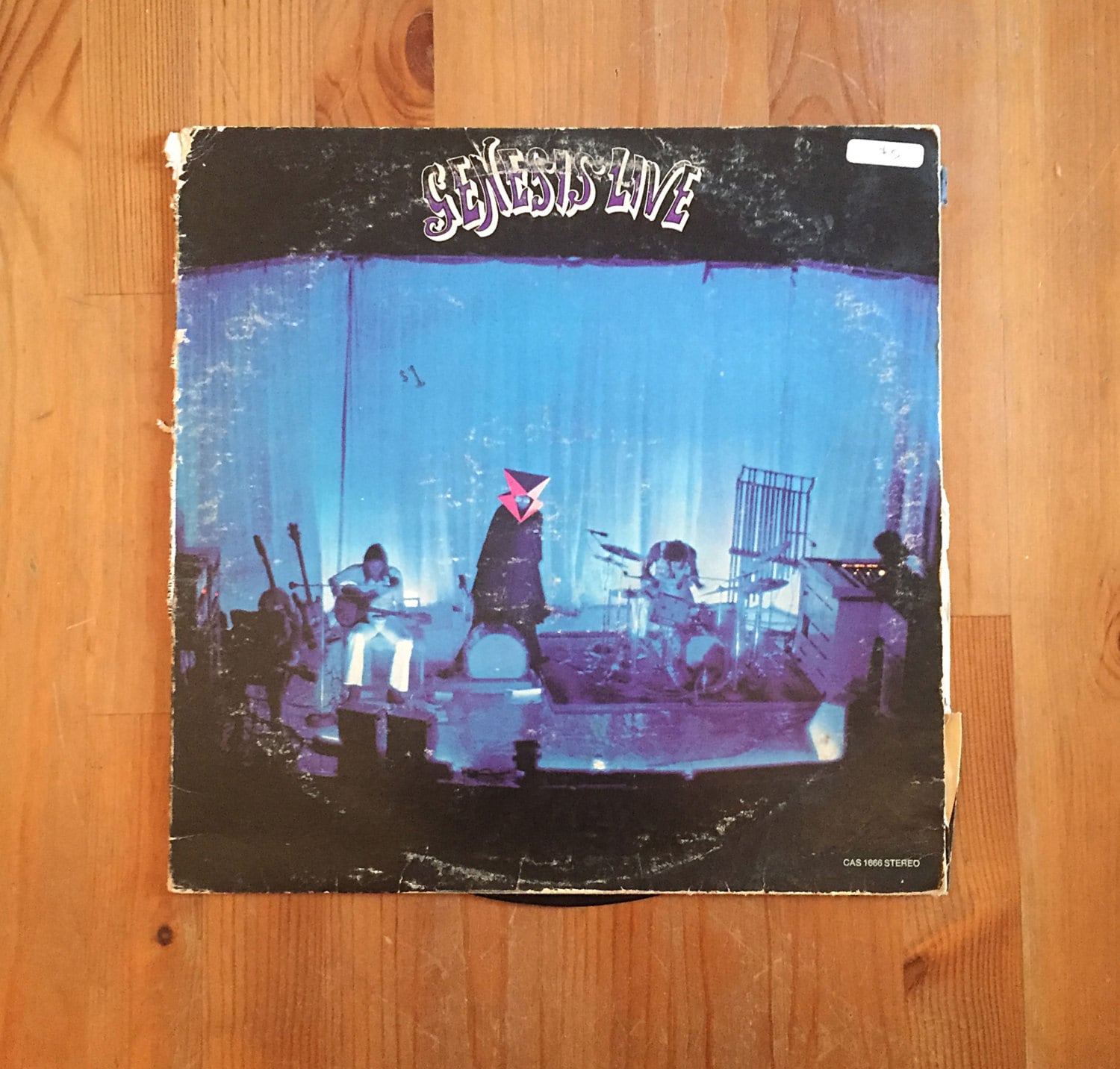 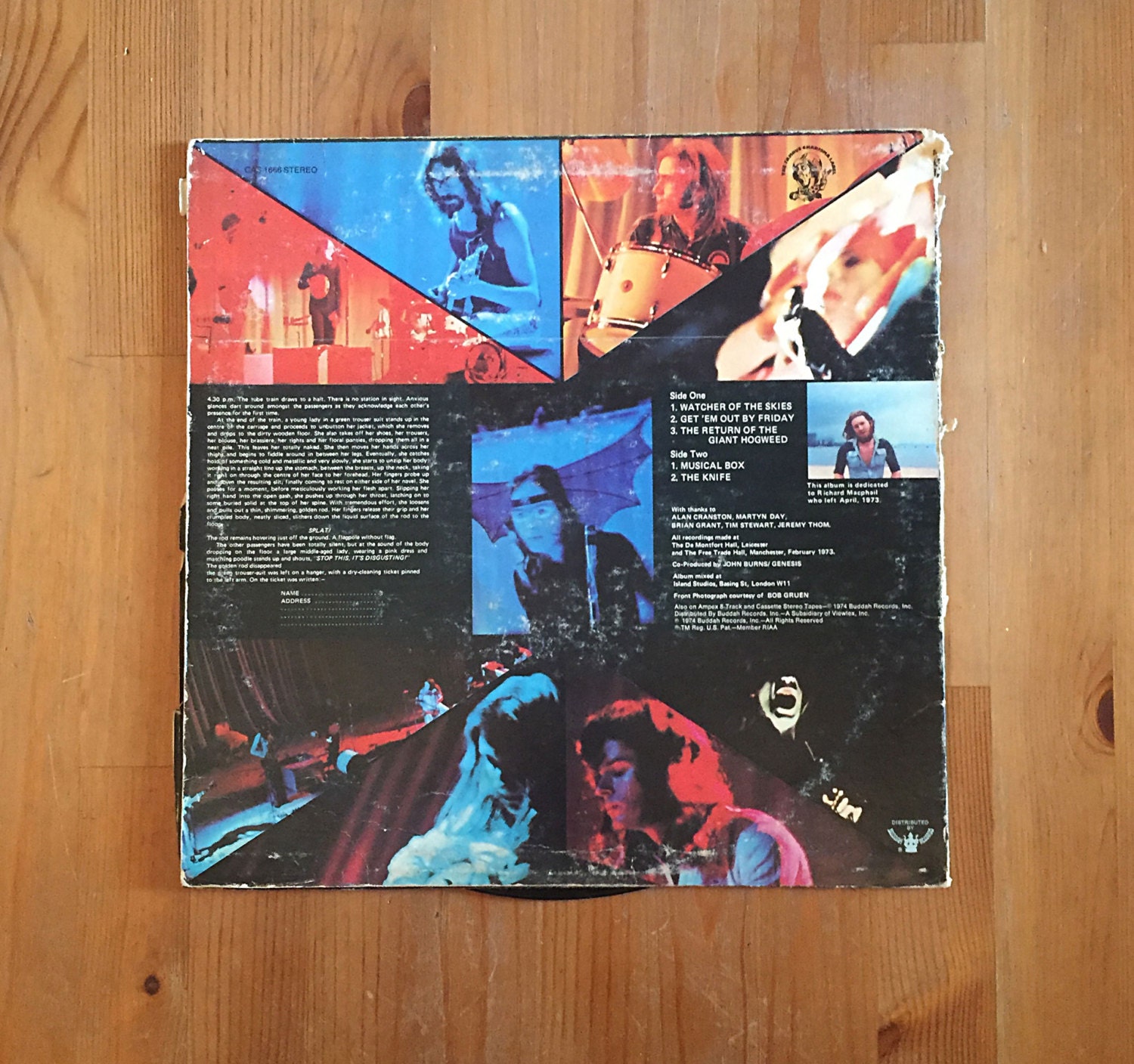 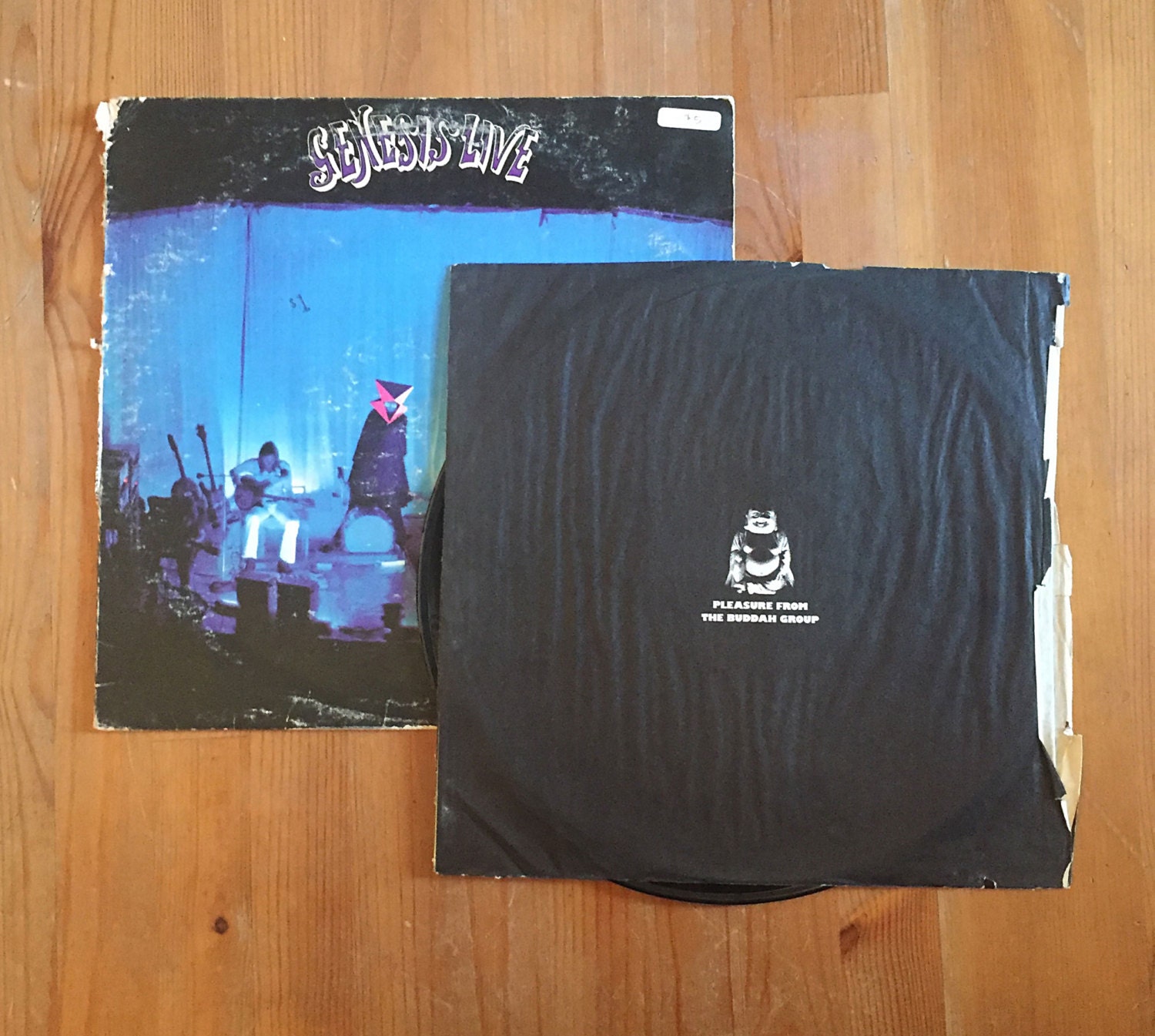 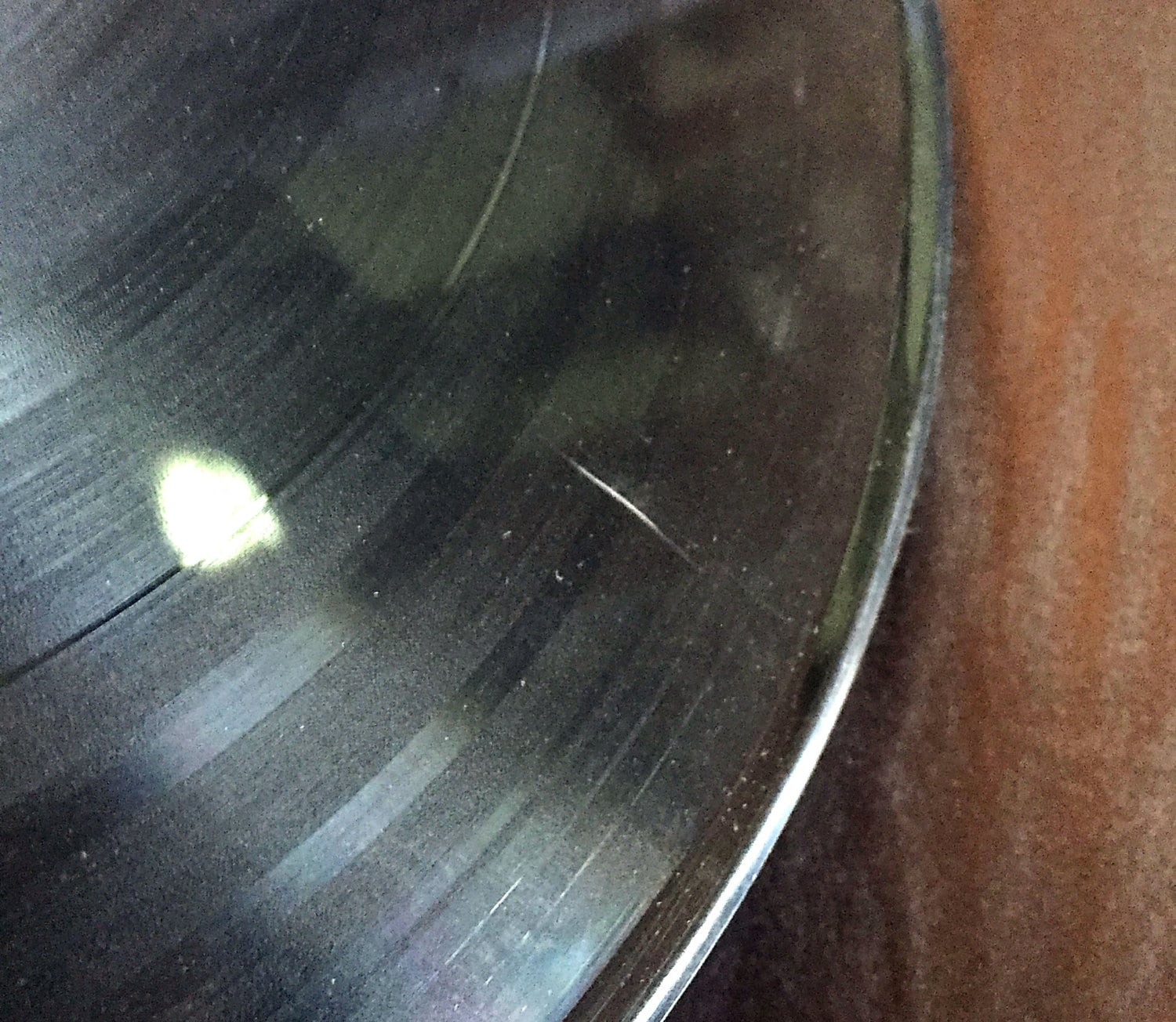 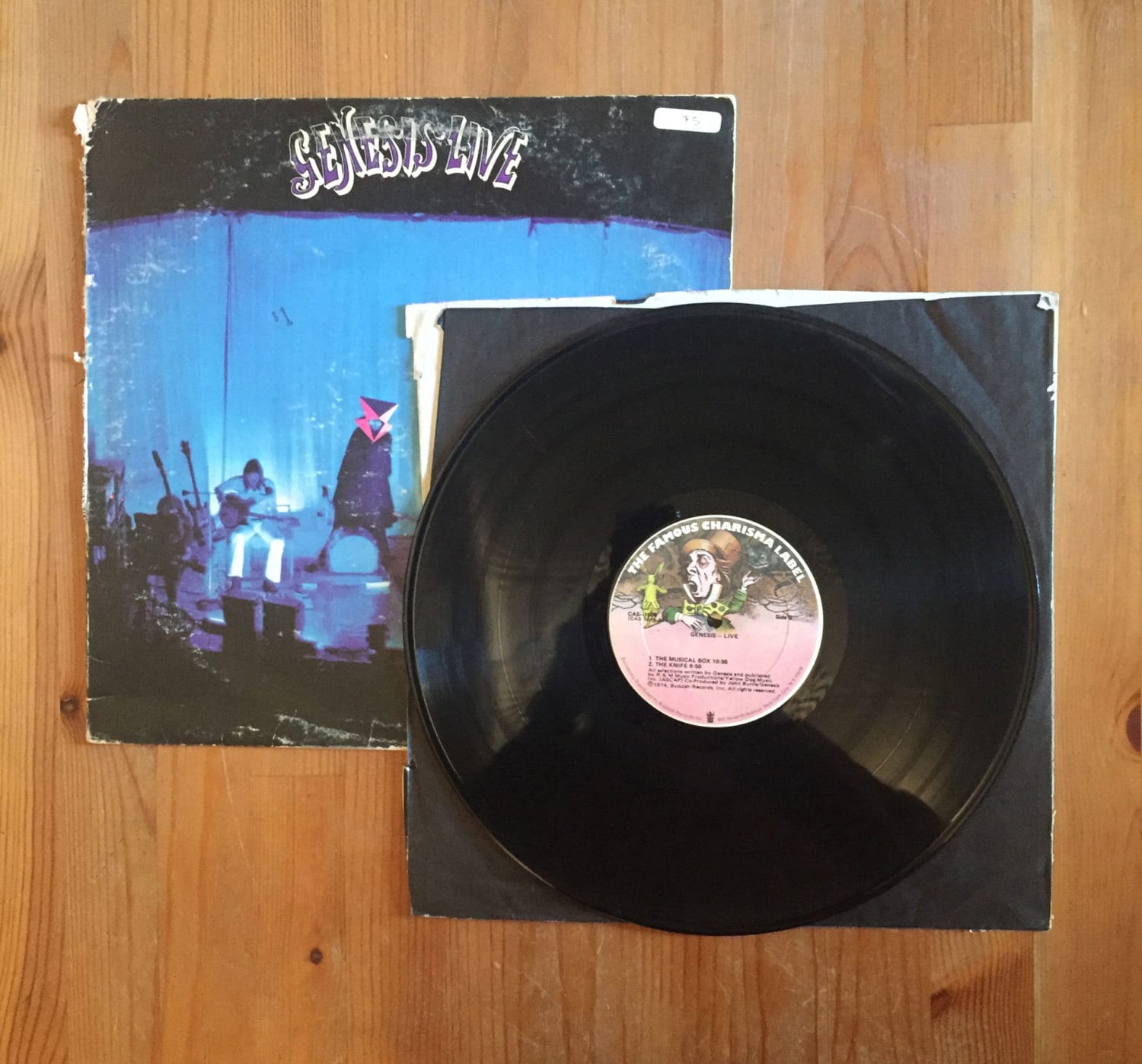 Genesis Live is the first live album from the English rock band Genesis, released in July 1973 on Charisma Records. Initially recorded for radio broadcast on the American rock program King Biscuit Flower Hour, the album is formed of recordings from shows at Free Trade Hall, Manchester and De Montfort Hall, Leicester in February 1973 during the band's tour supporting their fourth studio album Foxtrot.

CONDITION
Picture & lyrics inner sleeve is damaged, cover has some ring wear and corner wear. Note there are some surface scuff / scratch marks on the actual record: I have played this record years ago and do not recall the record skipping; that was years before the record was put into storage.