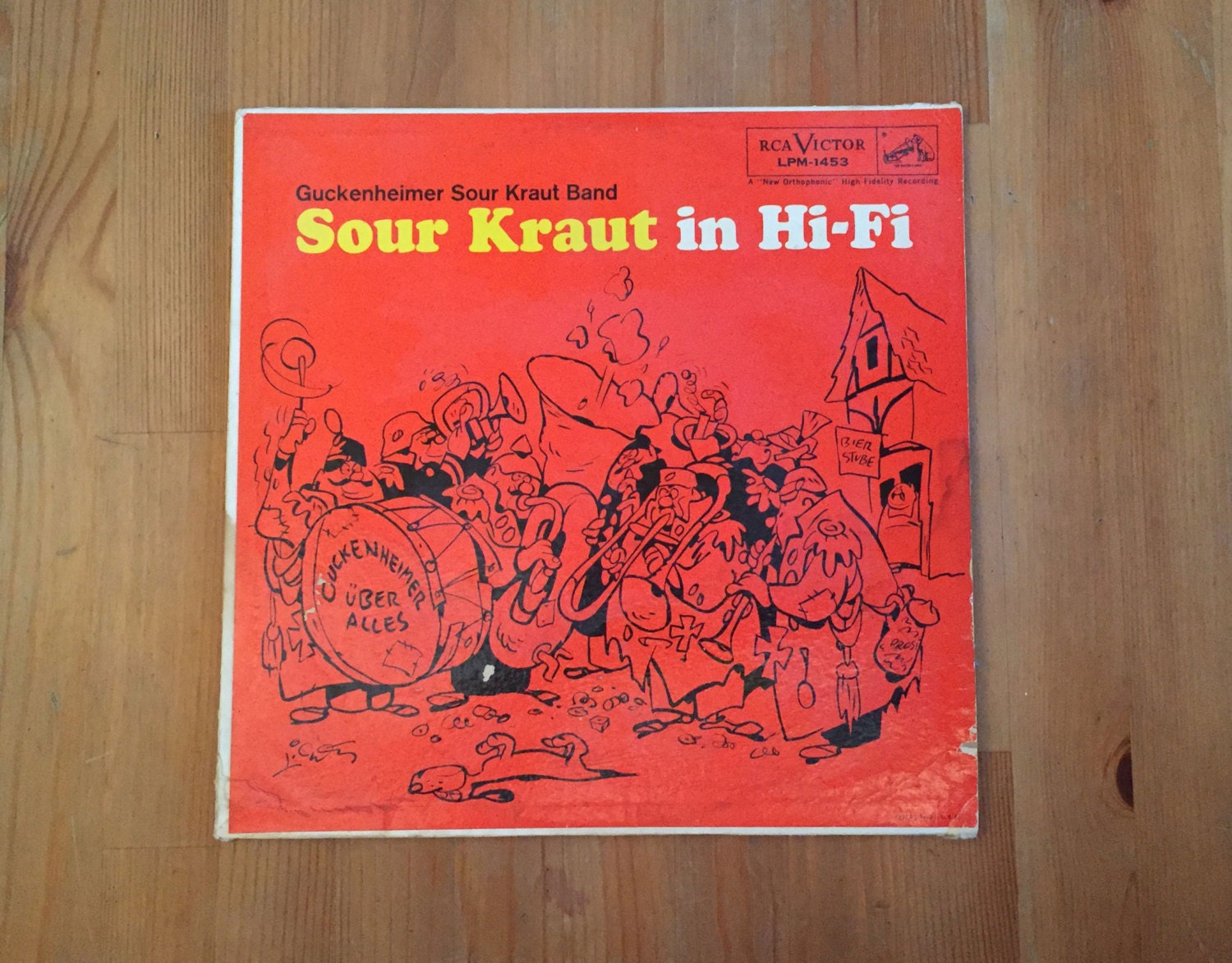 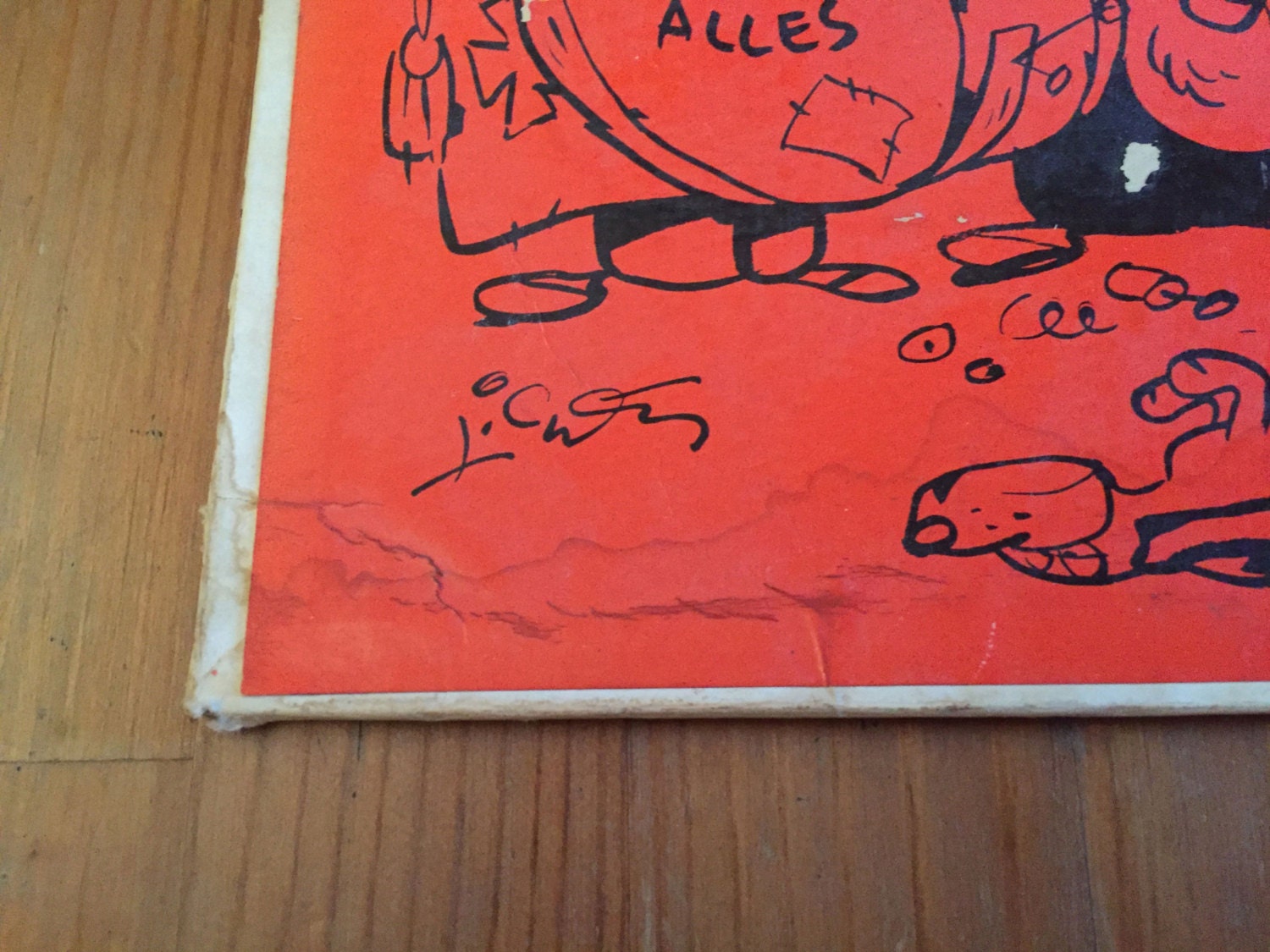 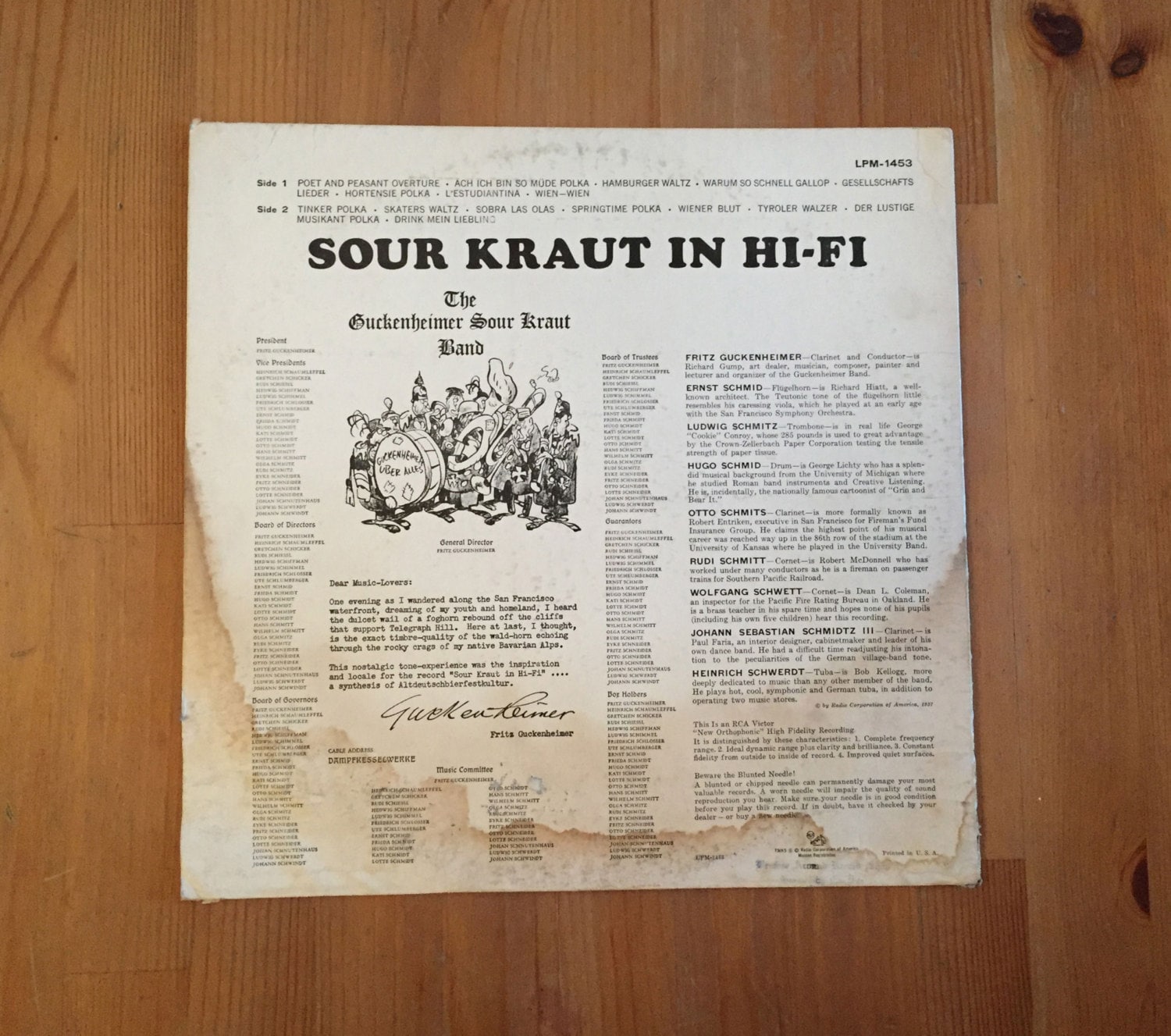 The Guckenheimer Sour Kraut Band was a humorous musical group of amateur musicians living in the San Francisco, California, area who played a repertoire of polkas and light classical music while adopting a persona of mild confusion and wearing self-created uniforms once described as rejects from the Franco-Prussian War. The group became increasingly popular in northern California, often invited to play at wine festivals and openings and in later years for such august occasions as opening night of the San Francisco Symphony.

Although all were business professionals, the group joined Local 6 of the American Federation of Musicians and became "professional musicians" when they were invited by San Francisco Records to make its first record album, "Oom-Pah-Pah In Hi-Fi"—described on its front cover as "The sourest German village band music ever!" Although the group played for laughs, all its members were quite adequate musicians, some of them very good. The occasional native German-born listener would often remark on the Guckenheimers' similarity to actual village bands back in the old country. The village band sound was authentic enough RCA Victor signed the group to record a second album, "Sour Kraut In Hi Fi"

This is a very rare record, and I couldn't find another copy listed for sale online!

CONDITION
Cover has some noticeable ring wear and corner wear, and a bit of light water damage. Also, there are some surface scuff / scratch marks on the actual record: I have played this record years ago and do not recall the record skipping; that was years before the record was put into storage.
Please note that the cover may have some wear that is not highlighted in the description.
Please check the pictures carefully for edges, corners, ring wear, tears or anything else that might be of concern to you.
We don't CLEAN or PLAY the Records before listing them, Grading is done on a visual level only if at all, I am not comfortable putting a grade on, as it is ALWAYS subject to personal interpretation.