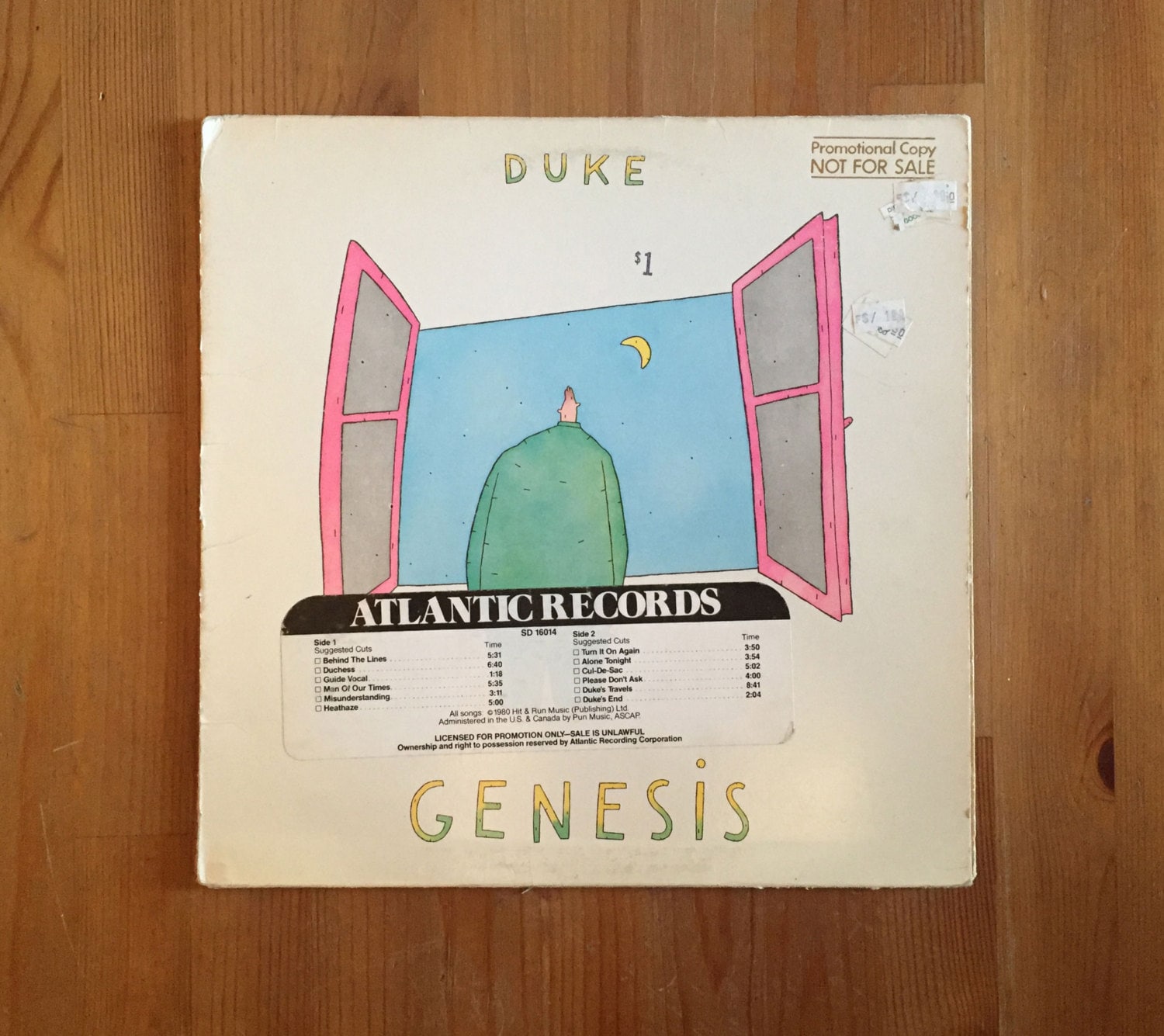 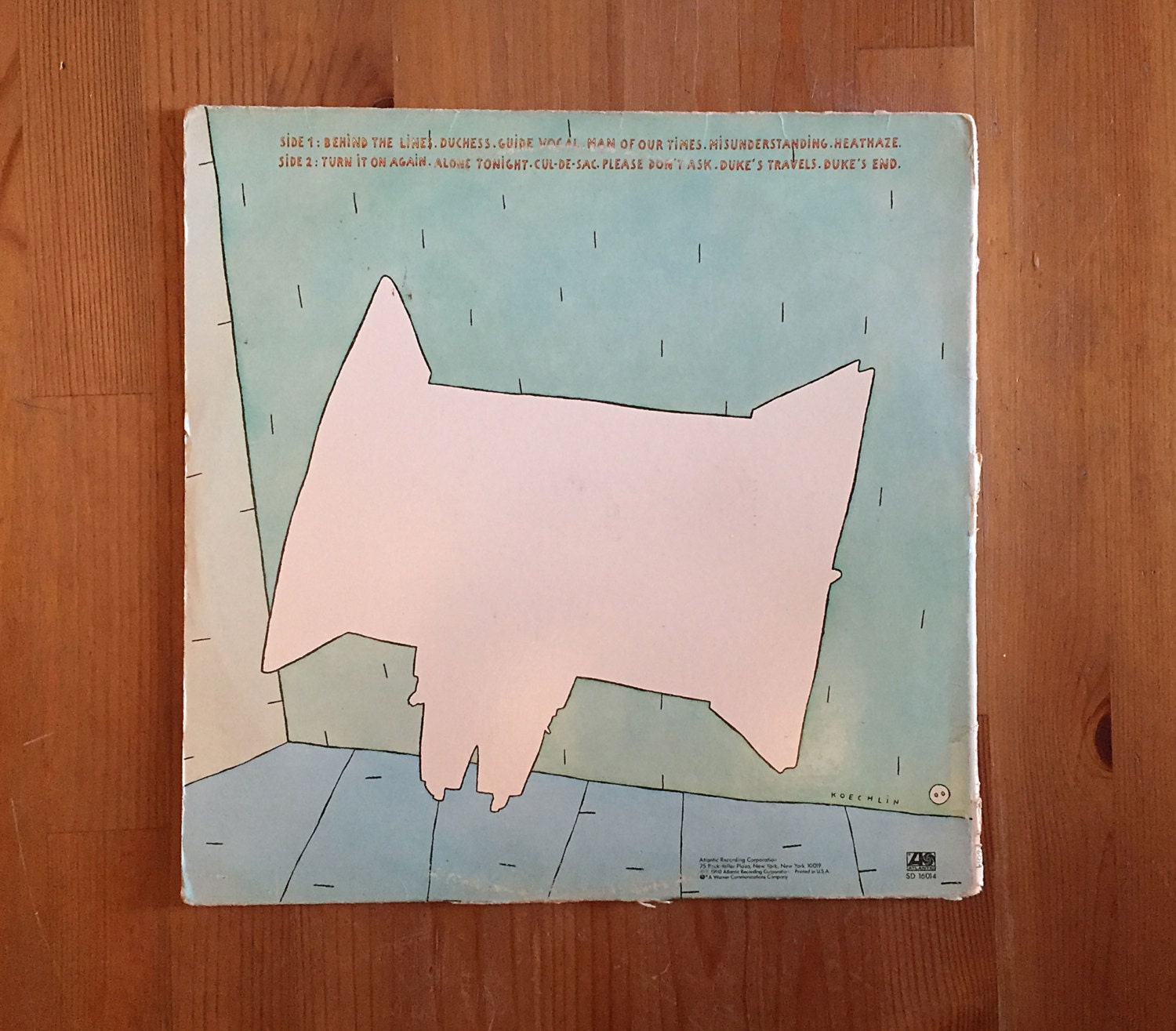 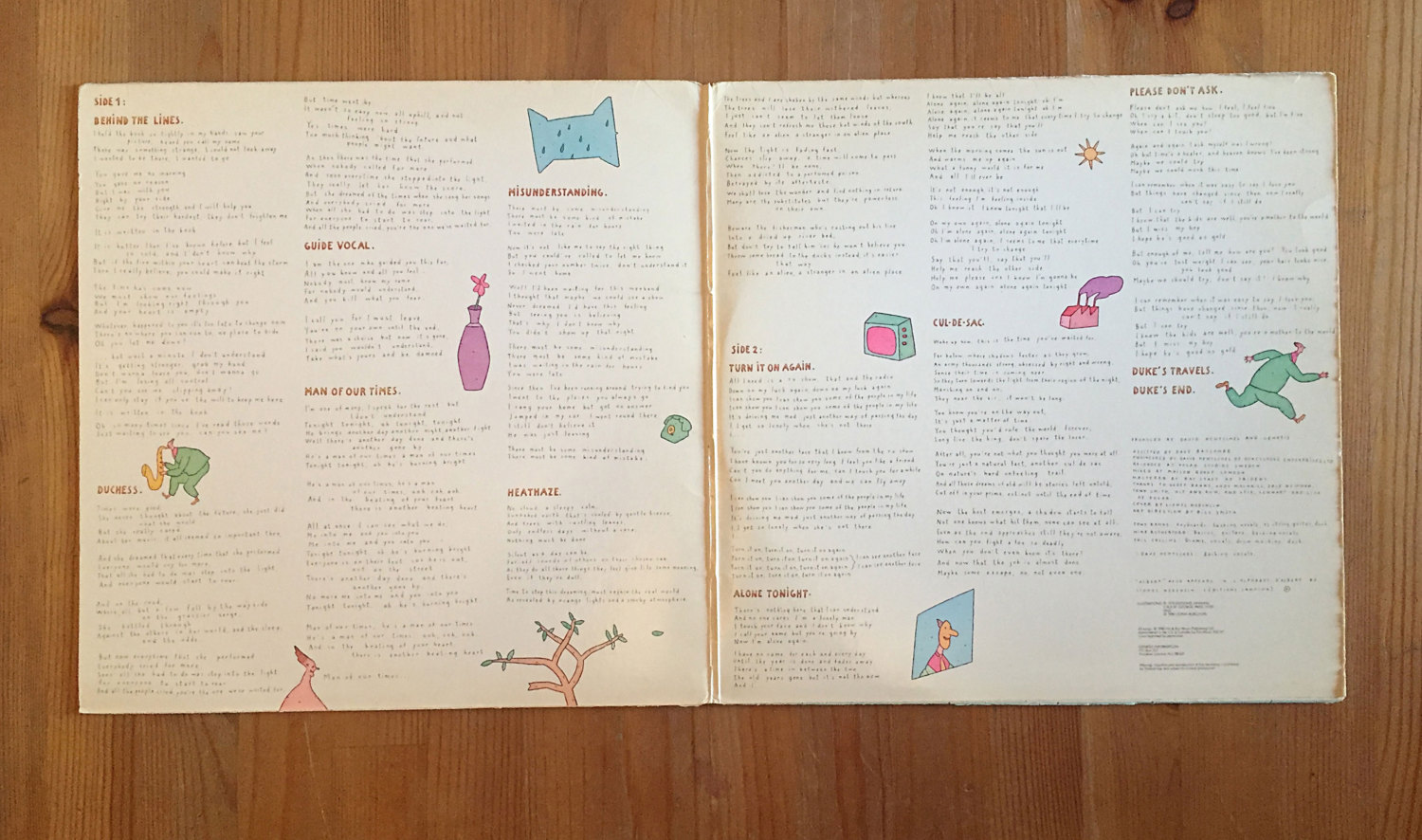 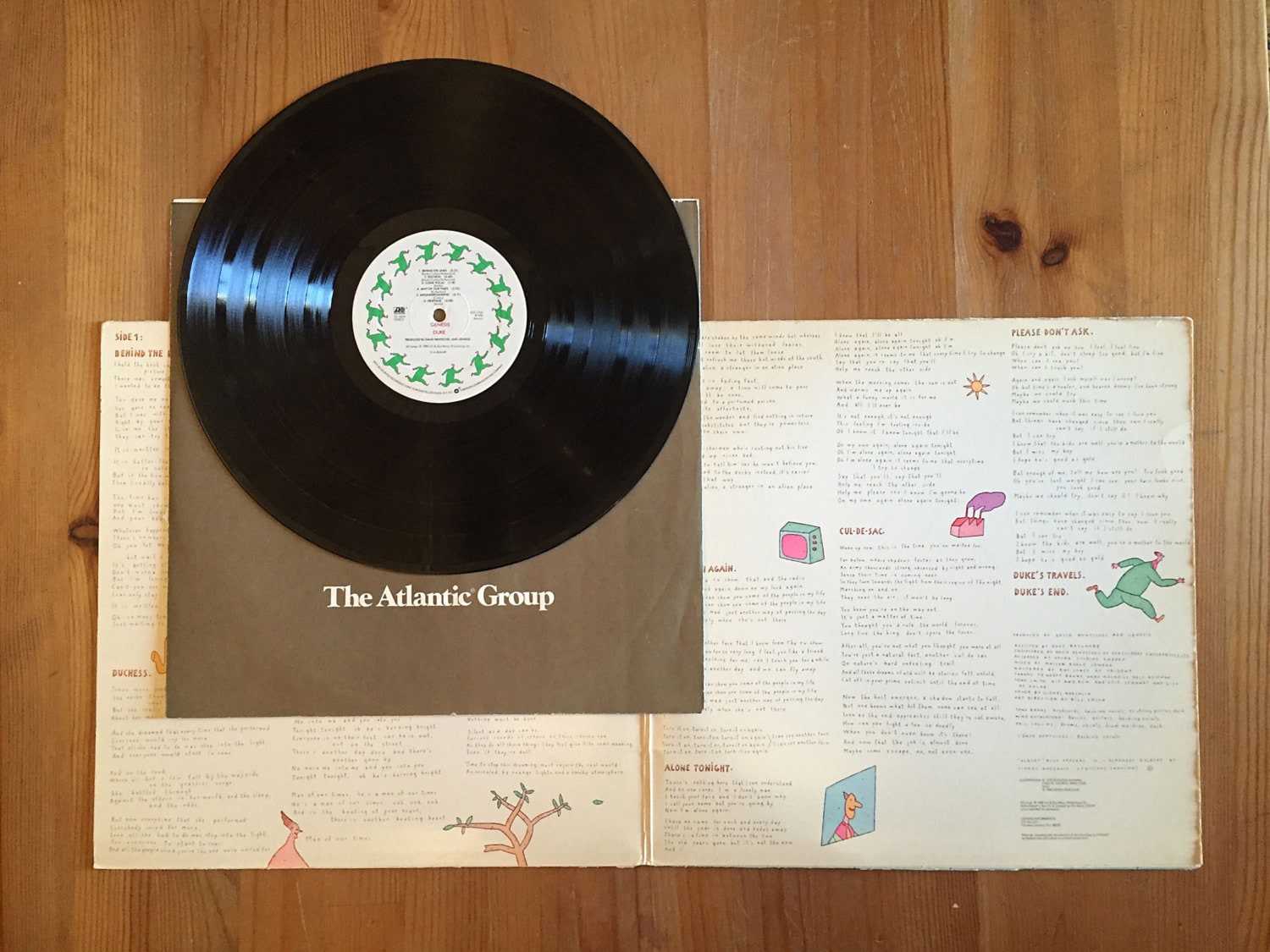 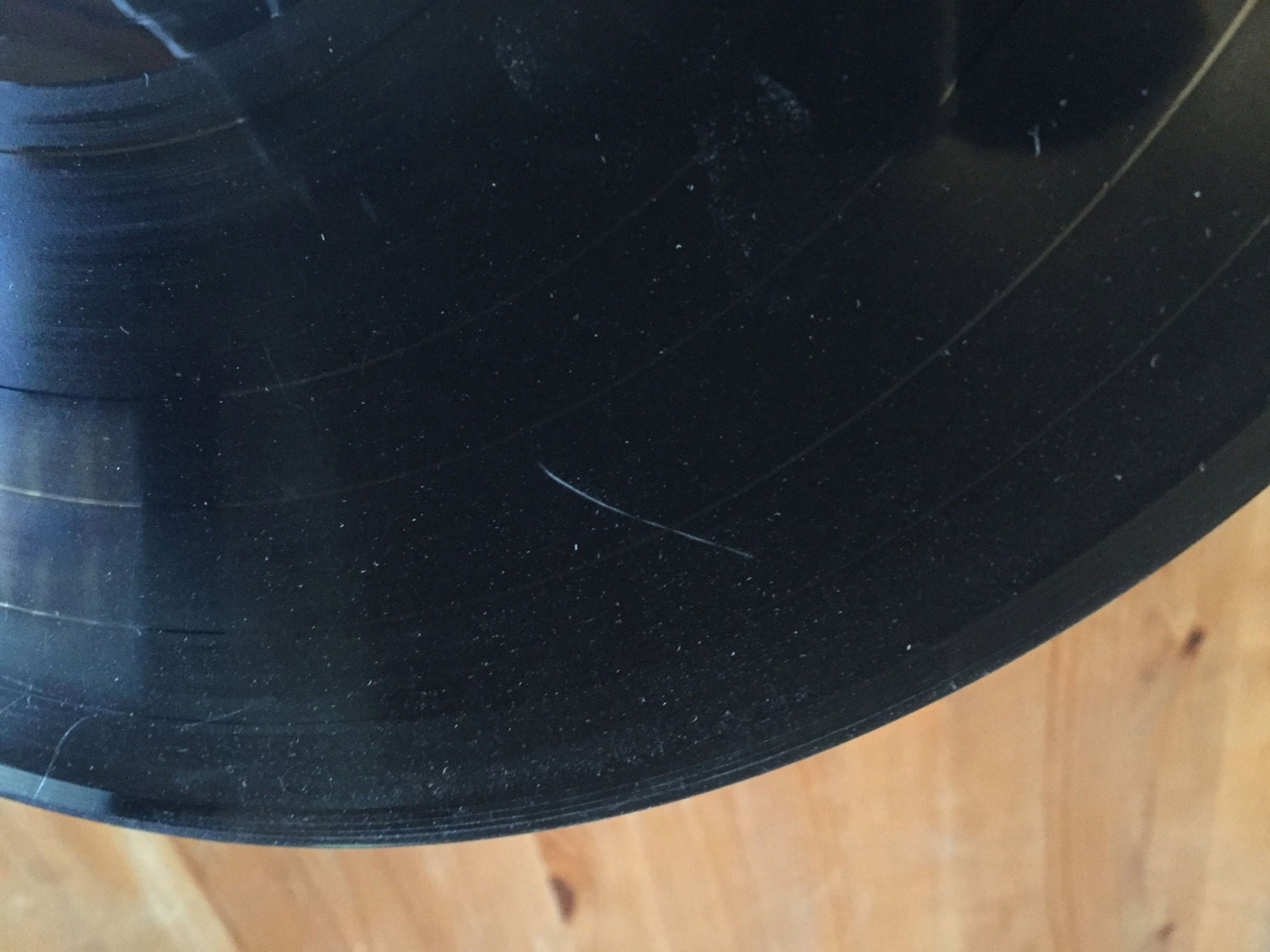 This is a promotional copy released to DJs, music critics, radio stations and other important people prior to an album's release. They're more rare than a retail copy, but that doesn't really mean anything other than that they're an interesting historical tidbit.


ABOUT THE RECORD
Duke saw Genesis start, somewhat unwillingly, to shed their progressive-rock mantle. Partly this was a response to the radically changing musical scene, partly a result of Phil Collins's new-found influence within the band as a songwriter, and partly it was a logical direction if they were to capitalize upon the success of "Follow You Follow Me" from 1978's And Then There Were Three. Recorded at Abba's Polar Studios in Stockholm, Duke showcased a more commercial sound, brisker arrangements, and more down-to-earth (some would say merely more prosaic) lyrics. Though Tony Banks was still responsible for the majority of the songwriting, turning in the classic "Duchess" and "Heathaze," the album also contains Collins's first two solo compositions, including "Misunderstanding," a template for the songs of his forthcoming solo career. In contrast to the relatively muddy-sounding And Then There Were Three, Duke is clear and sharp, with Collins's increasingly arena-friendly drum sound showcased in the mix. --James Swift

CONDITION
Picture & lyrics inner sleeve look good, vinyl is clean, cover has some very light shelf and corner wear. Note there are some surface scuff / scratch marks on the actual record: I have played this record years ago and do not recall the record skipping; that was years before the record was put into storage.

Overall I'd give it a C