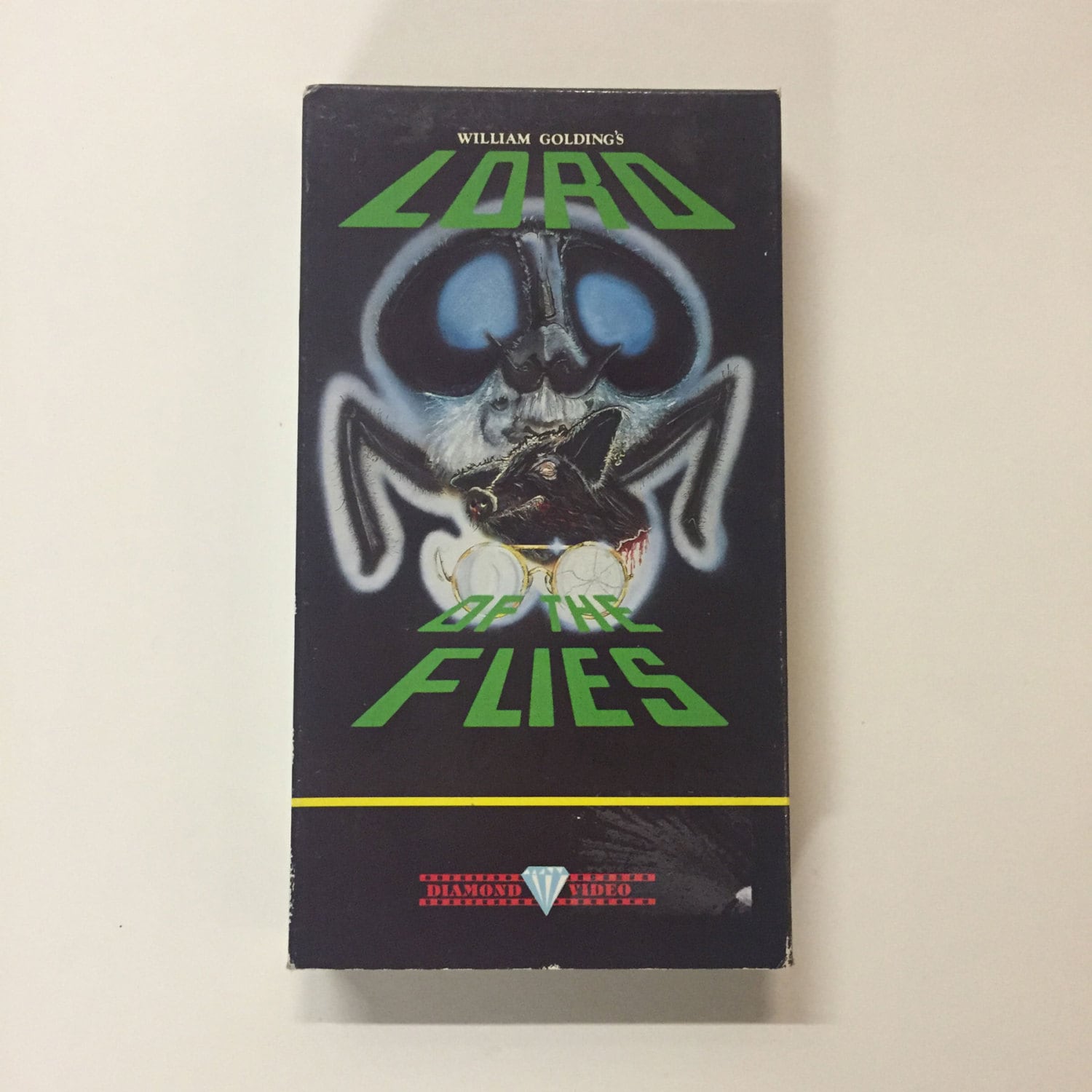 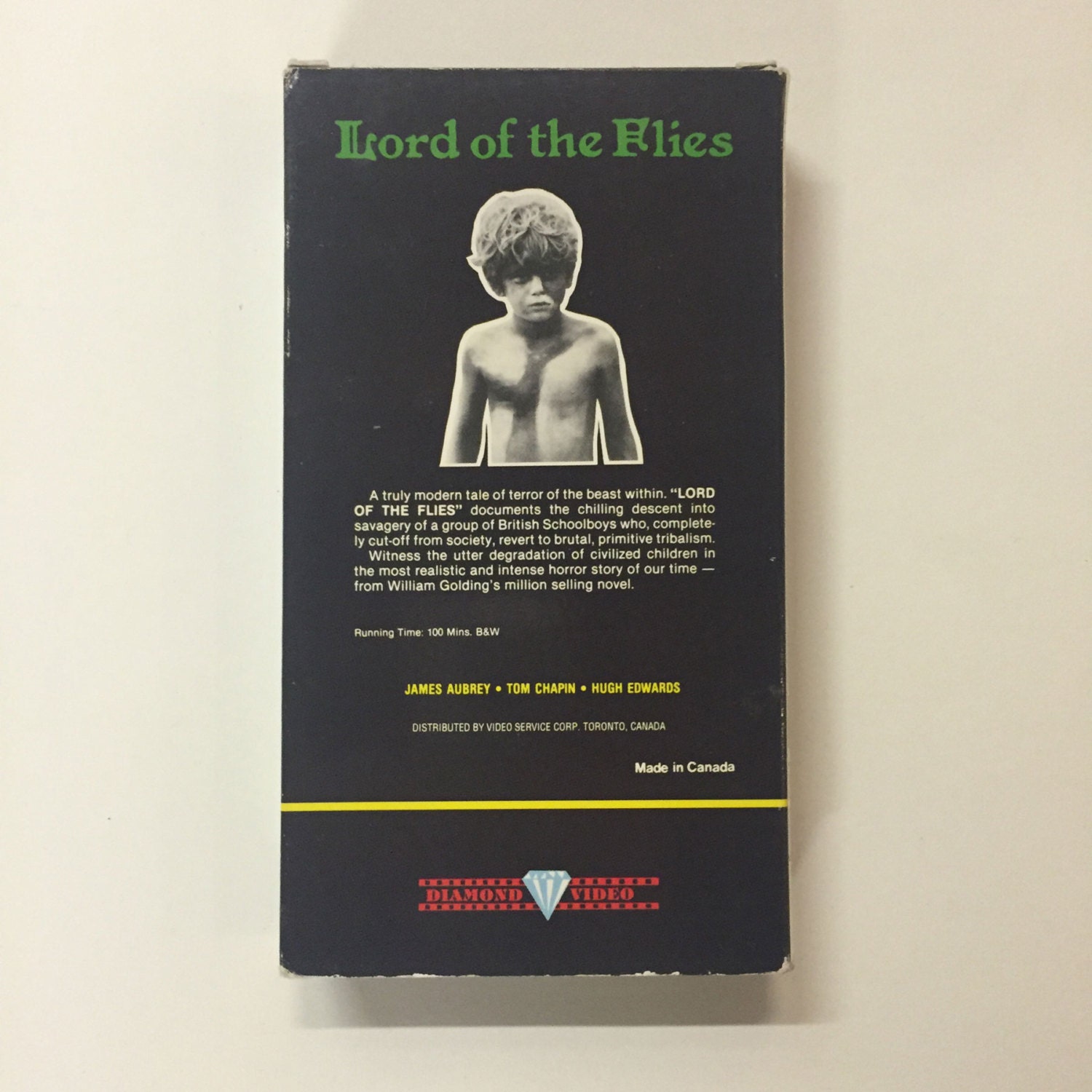 Very rare early copy of Lord of the Flies, produced in 1980. This copy has been in storage for about 5 years, and was working when last tested. Case is in excellent condition for age, with very minor shelf wear from being stored.

PLOT SUMMARY
Director Peter Brook's faithful adaptation of William Golding's 1954 novel stars James Aubrey and Tom Chapin as antagonists Ralph and Jack, respectively. When a plane carrying 30-odd British schoolboys out of a war zone crashes on an island, all the adults are killed. The boys organize for survival, naming Ralph as their chief, in charge of providing fire and shelter. Jack is designated to lead a group of boys to hunt the wild pigs that roam the island. Almost inevitably, as time passes, the two boys, representatives of civilization and savagery, begin a deadly struggle for dominance. The frequently invoked image of life as a "war of all against all," in which civility is merely another weapon in the battle to gain one's ends, is given a particularly disturbing twist because it is enacted by children. Brooks shot an enormous amount of footage, a documentary style ratio of 60:1, and used nonprofessional actors to achieve a raw, visceral realism. With a jauntily ironic score by Raymond Leppard, the film succeeds completely in suggesting the chilling malignity that can lurk beneath a bland exterior.