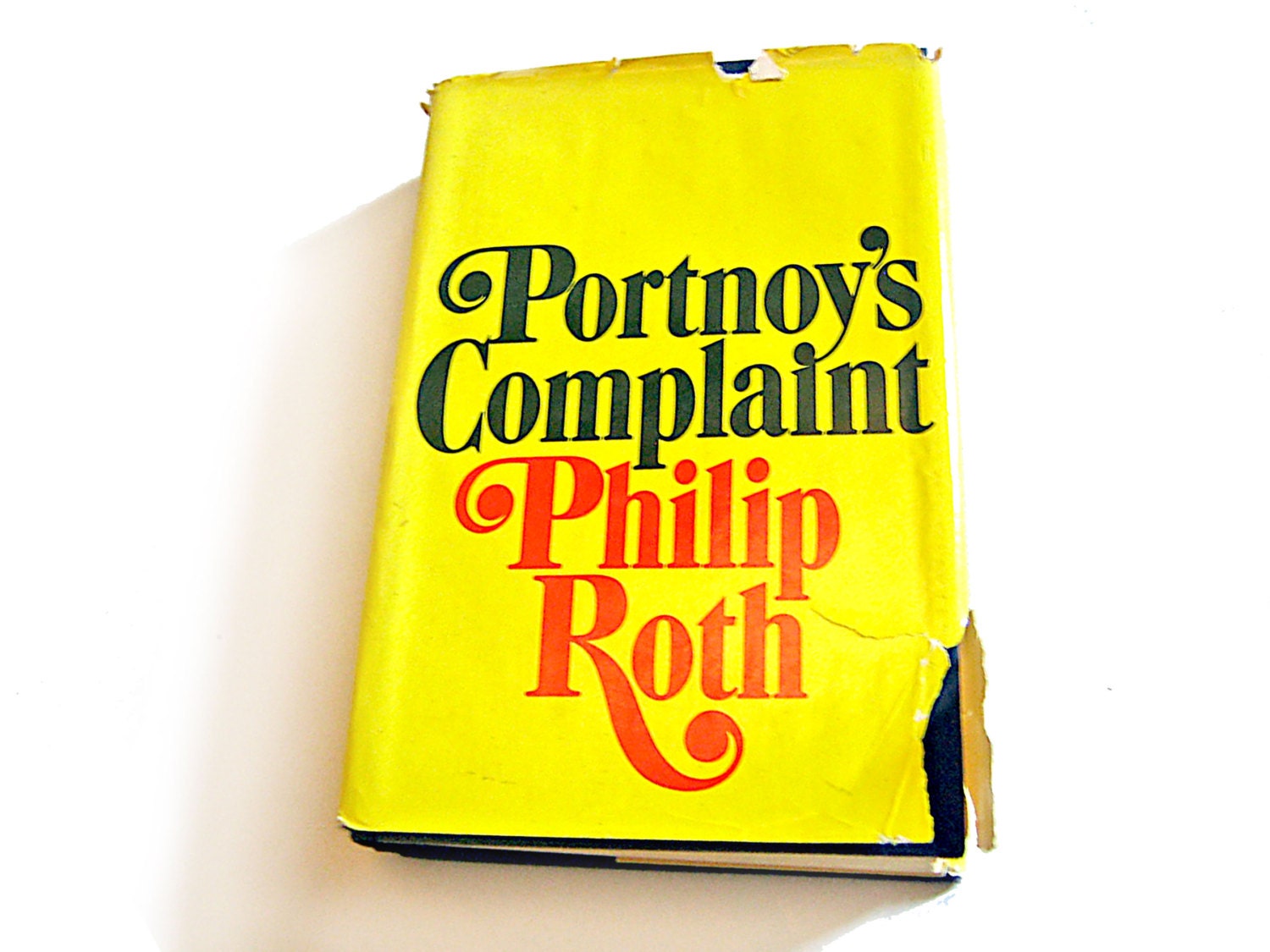 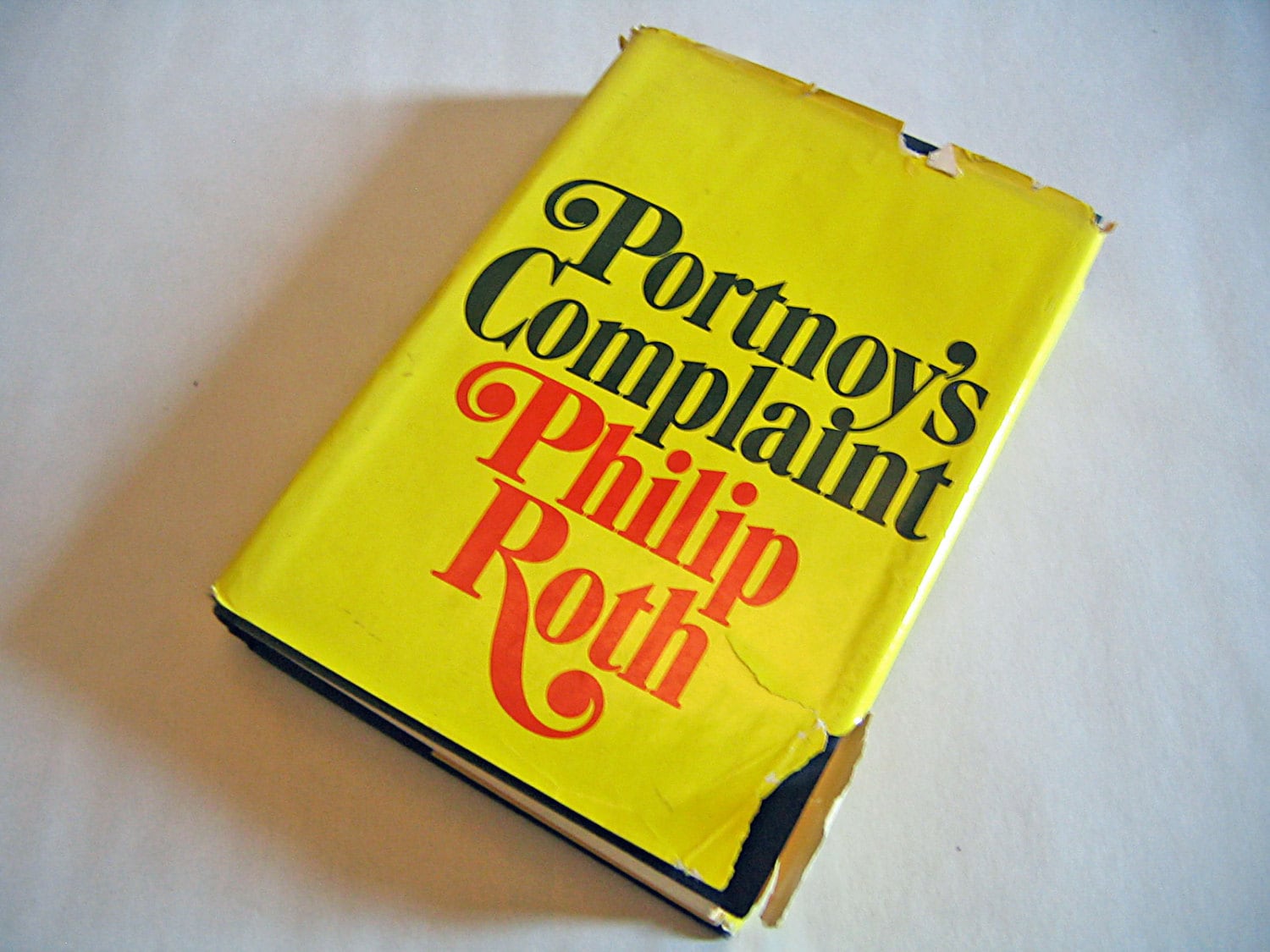 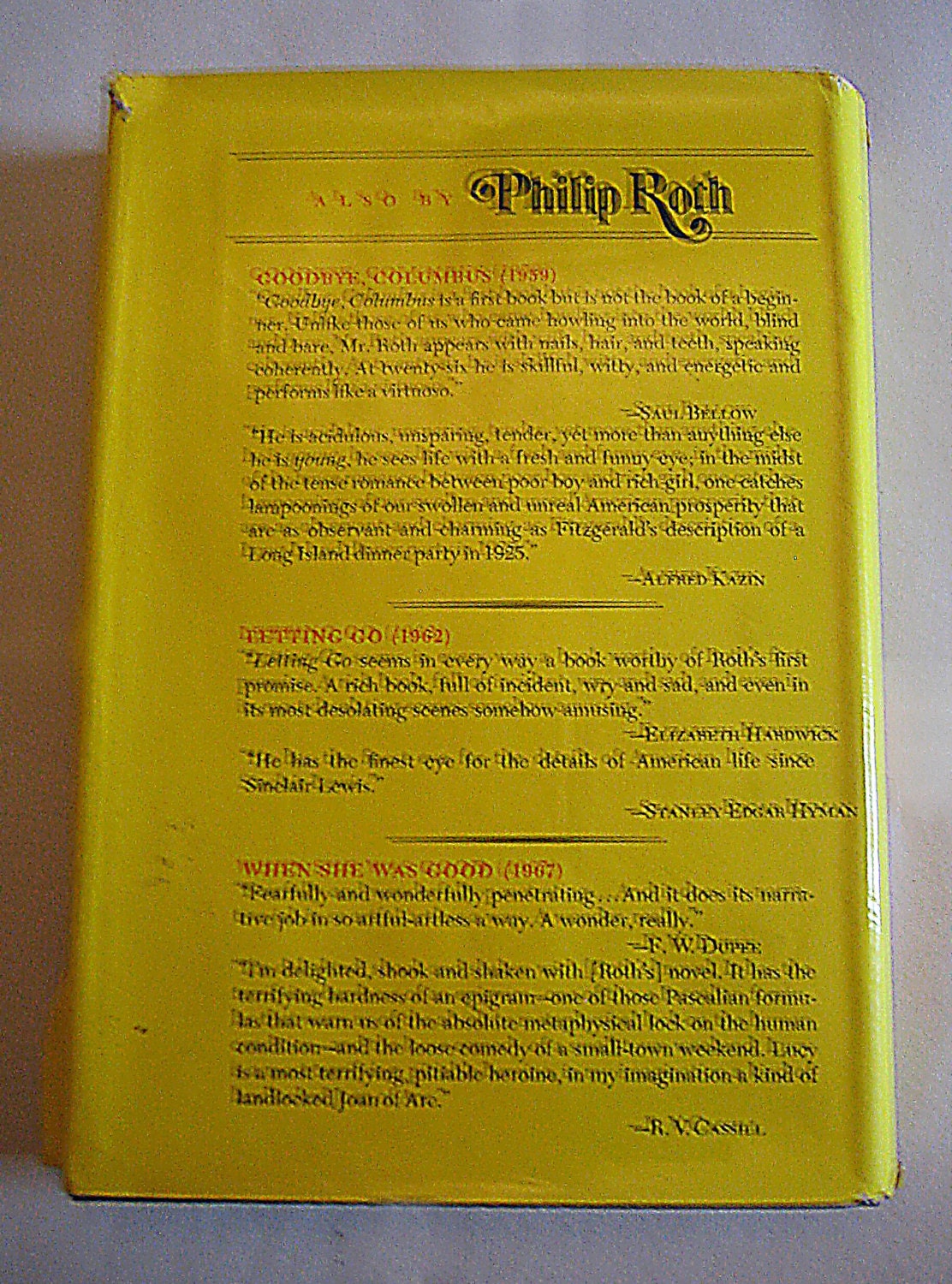 A great copy of an even better book. In used condition with original dust jacket.

I'm only an amateur collector, so I cannot assign books a grade, but I would give this a C+

Jacket does have rips and tears and is a bit dog-eared but it still holds up.

From the inside flap:
"Portnoy's Complaint n. [after Alexander Portnoy (1933- )] A disorder in which strongly-felt ethical and altruistic impulses are perpetually warring with extreme sexual longings, often of a perverse nature. Spielvogel says: 'Acts of exhibitionism, voyeurism, fetishism, auto-eroticism and oral coitus are plentiful; as a consequence of the patient's "morality," however, neither fantasy nor act issues in genuine sexual gratification, but rather in overriding feelings of shame and the dread of retribution, particularly in the form of castration.' (Spielvogel, O. "The Puzzled Penis," Internationale Zeitschrift für Psychoanalyse, Vol. XXIV, p. 909.) It is believed by Spielvogel that many of the symptoms can be traced to the bonds obtaining in the mother-child relationship."